Note: All images, video clips, scripts are written, taken and filmed by, and are the copyright of
Director Edmahoo.
For any more information and enquiries about this film email:
edmahoo@hotmail.com or jet_slade@hotmail.com 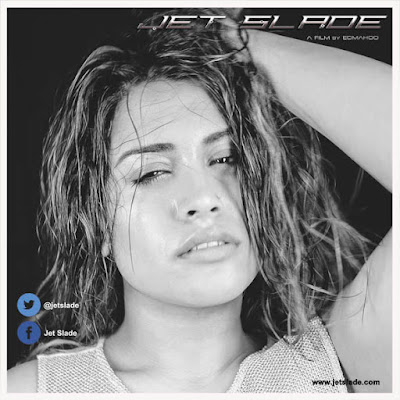 Originally from Birmingham UK, Ayesha now resides in Leeds, West Yorkshire, UK.
With a background in Psychology, she has always had a passion for acting and believes she has what it takes to become a budding actor and took the plunge by joining Casting Agency.

Ayesha leads a very exciting life and believes you should live life to it's fullest. With a bubbly personality, she is approachable and very friendly and enjoys and supports the Basket Ball team and Boxing club from her university. She also enjoys being around family and friends, shopping and one day would like to be recognised for her talent as an actor not just in Europe, but around the world!

Jet Slade: Ayesha will make her debut appearance in Jet Slade and will play a budding reporter, Tiffany Skales. This versatile role will be challenging for her, but Ayesha feels this is exactly what she needs to get her started in career as an actress. 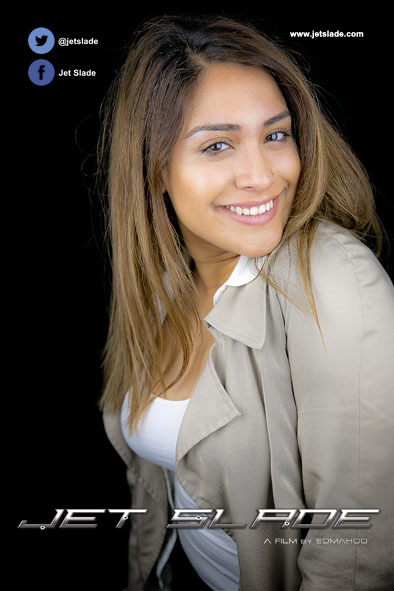 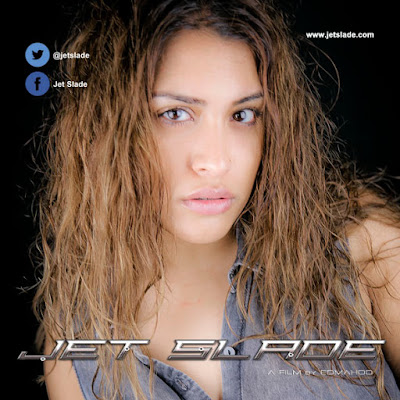 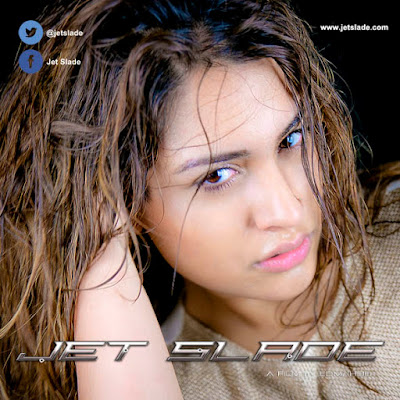 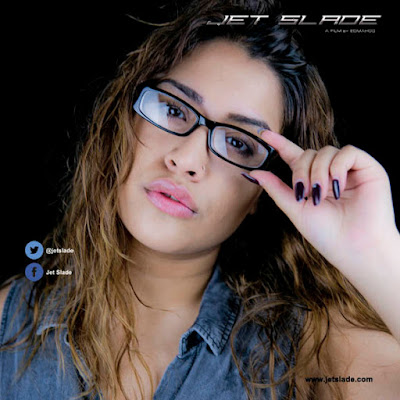 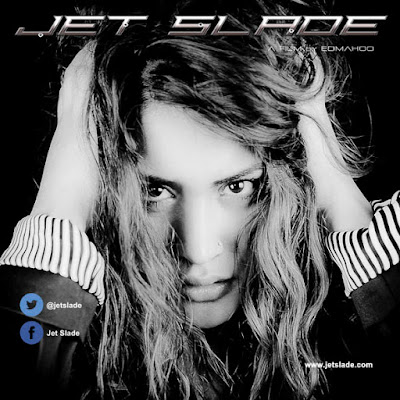 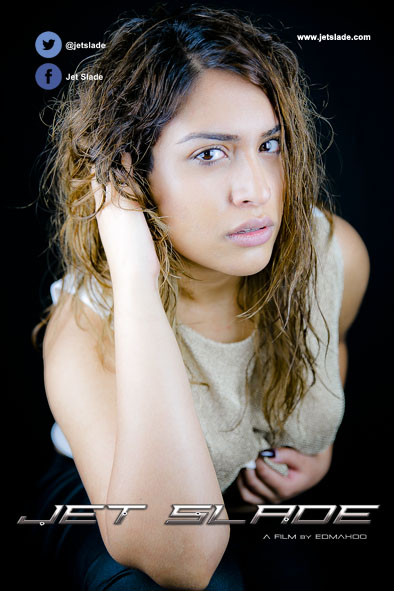 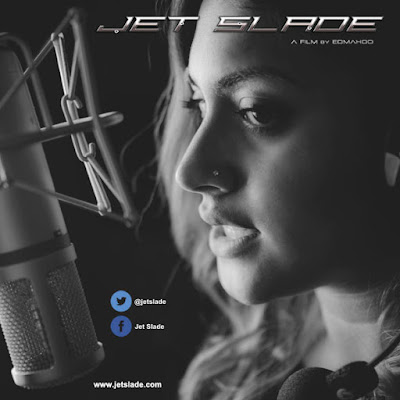 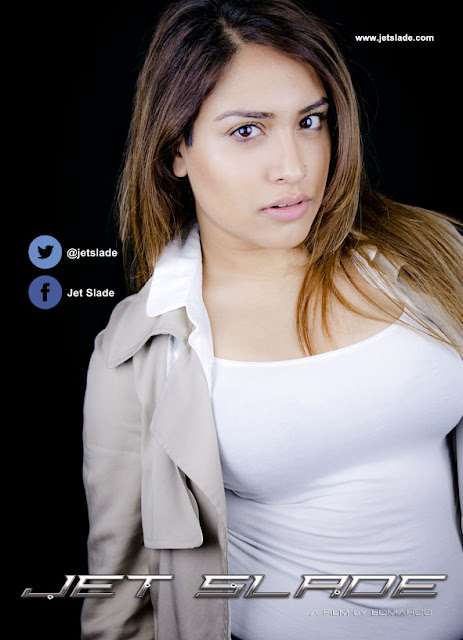