Sarah is the latest cast member to be making her debut appearance in, Jet Slade: Rise of the Black Hood. It took us six months to find the right person and then Sarah appeared...

Standing at a statuesque height of five feet nine inches and with a passion for sport and athletics, Sarah has the right credentials for playing a Slade Enforcer... But due to the time schedule, she will be playing the role of an avid newscaster.

Originally from Leeds, UK, Sarah is a professional hair stylist and in her spare time partakes in martial arts. She says, "Her aim is to become adept especially in self defence."

The promotional poster below is an official head shot of Sarah as a cast member in Jet Slade. We think she looks absolutely stunning, great work by director Edmahoo. 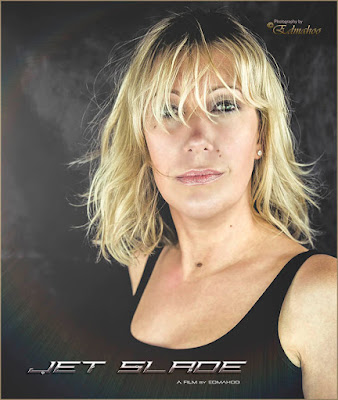 Very shy in nature, Sarah is fun-loving and very humorous once you get to know her. She uses this facade to hide behind her more serious side, which showed when we started rehearsals, filming and in her photo shoot... She was a true professional. 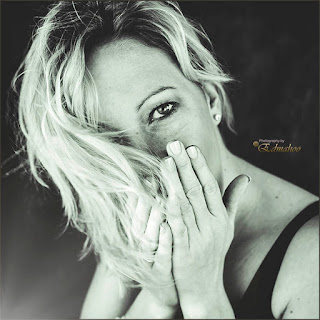 Whether you're in the front of the lens for a photo shoot or on set for a film shoot, being in front of the camera isn't as easy as it looks. Filmmakers/Photographers Models and Actors work really hard to get that right shot and let us tell you, "It isn't easy!" Sarah took direction very well and once her nerves settled, we were able to capture some amazing shots. This was her first time ever having a professional photo shoot and being in any kind of independent feature. At the end , Sarah thanked  director Edmahoo and said, "I've really enjoyed myself and thank you for the opportunity!"


Below are a few behind the scenes images and screen grabs of Sarah on set... 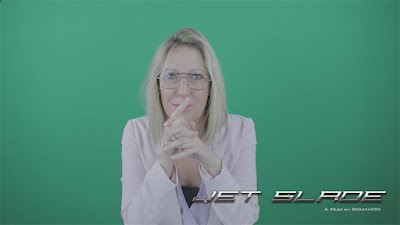 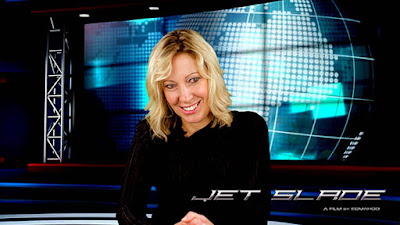 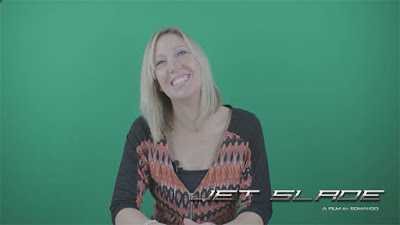 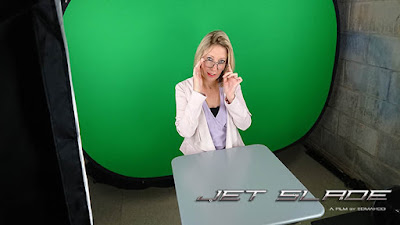 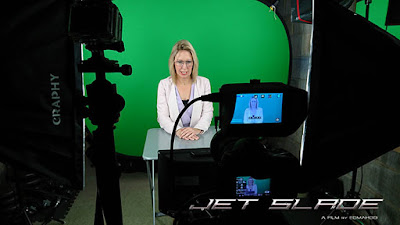 Being able to take yourself away from yourself and playing someone totally different is a task in itself. Sarah was able to do this and with only two script rehearsals, was ready for filming.  It was a very long day for her but we managed to get it all completed.


We are nearing the final stages of Jet Slade and we may recall Sarah in for extra scenes.
Checkout this stunning photo of her... We do like to spoil our cast members. 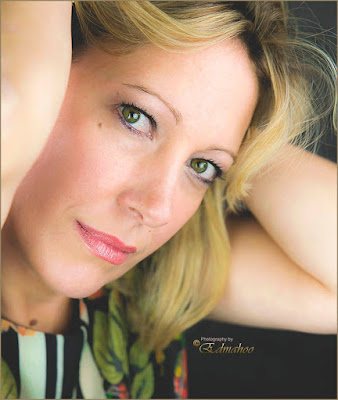 We really hope you've enjoyed reading this blog post, look out for news and updates from us.


Also head over to director Edmahoo's blog page and take a look at some of the interesting posts he's been writing. Click on this link!