Are you a little "GUN SHY"


If you're one of the lucky ones to receive an exclusive personal gift pack from director Simon West, yes you heard it right... The 'Real Simon West', then you'll be in for a treat! 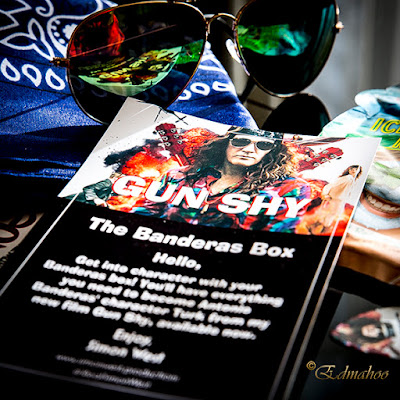 (The film was originally named Salty, for information on this click on the link: SALTY)


Simon West has directed films such as... Tomb Raider: Angelina Jolie - Con Air: Nicolas Cage - The Generals Daughter: John Travolta and Expendables 2: Sylvester Stallone. These are just some of the big action films Simon has directed and produced.

If you're unfamiliar with Simon's work click on this link and venture into the world of awesomeness. 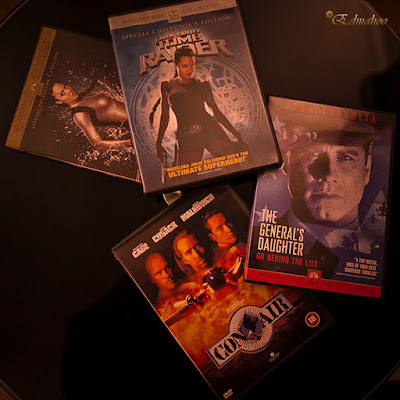 GUN SHY
The first thing you notice when watching GUN SHY is the Cinematography, the bright and vibrant colours set the tone for this well-paced four sectioned action comedy and surprisingly mixed love story. 'Four sectioned'... The film focuses on Turk played by Antonio Banderas, a retired rock star struggling to live a normal life-style and his ex-model wife Sheila,  played by Olga Kurylenko. When Sheila convinces Turk to take a vacation, he is reluctant at first but decides to go in the end. But all doesn't go as planned when Sheila is suddenly and unexpectedly kidnapped.

When Turk receives a ransom note for one million dollars for the release of his wife, things get a little out of hand when a-buy-the-book agent played by Mark Valley intervenes the transaction jeopardising things. Turk enlists the help from an unlikely pair to aid him in the rescue of his wife... The action begins!

With just some of the many big films under his belt like Assassins, The Mask of Zorro, The Legend of Zorro and Puss In Boots, Antonio Banderas has shown himself to be a formidable and versatile actor. Like me, if you're a fan then you'll understand why director Simon West chose him for the main character. Antonia adds the zest and comedic side we have come to love and recognise in 'Puss In Boots' and yet adding his charm as the aged, yet cool Rock/action star.

GUN SHY, is light, funny, humorous and entertaining. It's totally different to what you would expect  a Simon West film to be. But what is a Simon West film?  As a director, having that versatility in your portfolio can only broaden your horizons, therefore taking on more challenges.

Check out some of the merchandise below I received from Simon for the promotion of GUN SHY. 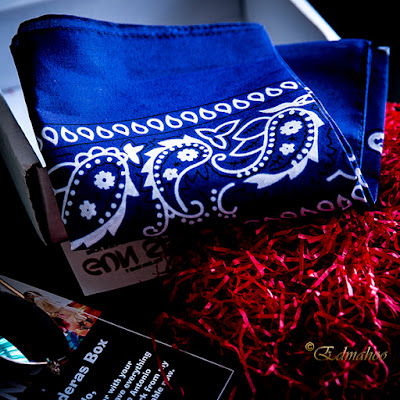 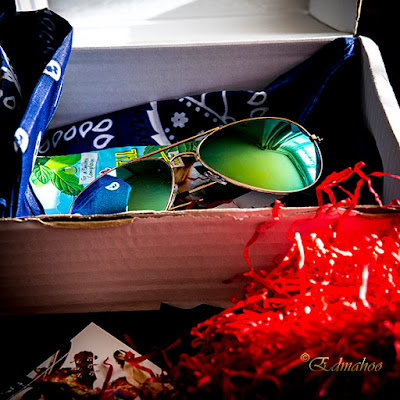 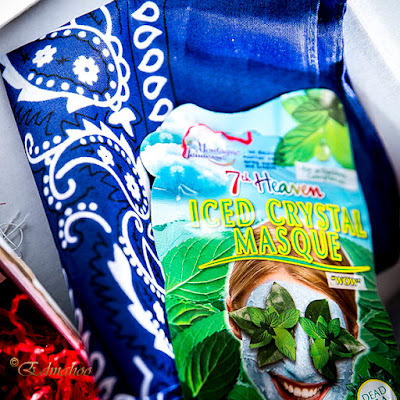 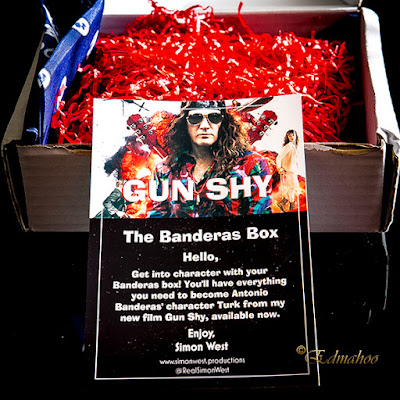 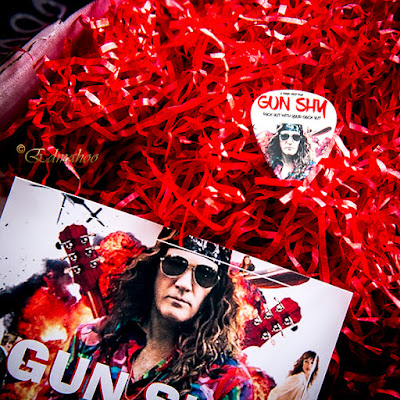 GUN SHY (2017) IS OUT NOW AND IS AVAILABLE TO WATCH ONLINE OR  DIGITAL DOWNLOAD.

(If you're like me, then you'd want to own it on DVD or Blue-ray as the rest of Simon's films usually have great behind the scenes footage. There is no current release date for that... But don't despair, if you visit Simon's website, there is a 'Behind the Scenes' section on there).


Look out for more Film Reviews from Edmahoo 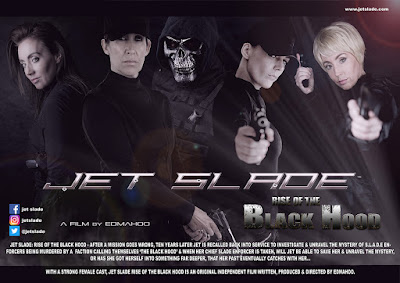