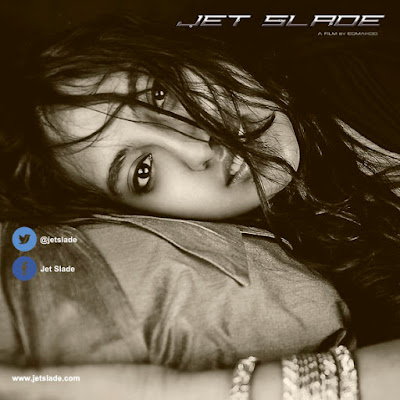 Hena, seen below in the middle (Ayesha Latif,left and Wag Doll, right) is having so much fun starring in Jet Slade. This will be her debut appearance as lead pathologist to the S.L.A.D.E agency. Hena has always been intrigued in Forensic Science, so when Ed the director approached and asked her if she'd be interested in taking on the role as lead pathologist, she was ecstatic! 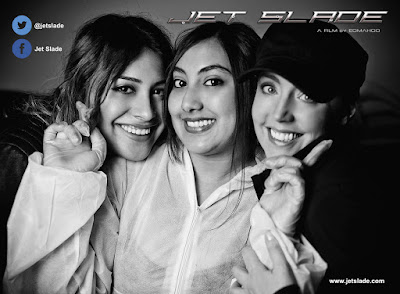 With no prior acting experience and through the guidance of Ed, Hena has performed fantastically in script rehearsals and aced her first film shoot on the set of Jet Slade, showing that she's got what it takes to be part of such a great cast.
Hena is seen in a screen grab (below) on the right with Jet played by lead actress Wag Doll on set of Jet Slade, as they both investigate a crime scene. 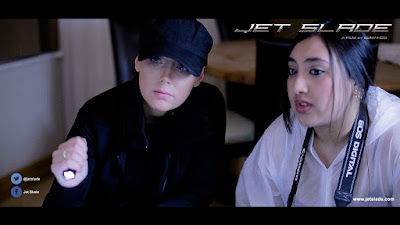 Here's another shot of Hena (below) as lead pathologist capturing a few shots of a crime scene. 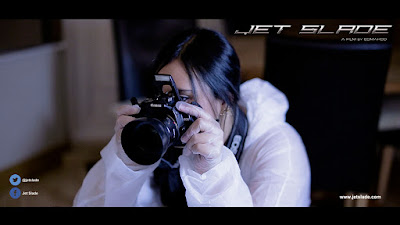 Originally from Leeds, West Yorkshire UK... Hena has had experience working in the criminal justice system and Ed knew that she would be the perfect casting for the lead pathologist, and with her being a keen fan of the American TV crime drama C.S.I, it was the perfect role for her.

Hena is a very shy, polite, kind and quiet person, but you would never expect it especially when in rehearsals and on set...  and isn't afraid to speak up when questioning scripts and how Ed wants her to portray her character.

She has made friends with some of the cast and has really grown in confidence. The promotional poster below shows just that... seen here with actor Stephen Johnson. 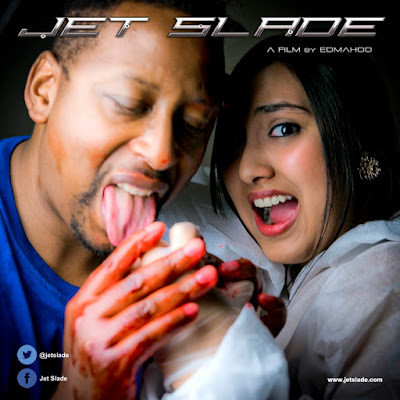 With Phase III - The Finale heavily into production, Hena has a few more scenes to film and can't wait to start rehearsals again. She can been seen in the second Teaser Trailer for 'Jet Slade: Rise of the Black Hood' right here:
Hena is a beautiful and intelligent woman and is a strong believer in her faith and is very close to her family, and yet still is very knowledgeable to what's happening in the world around her. 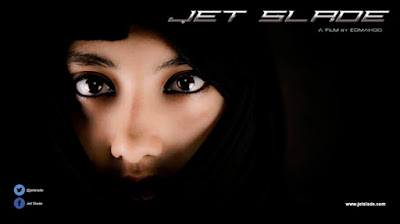 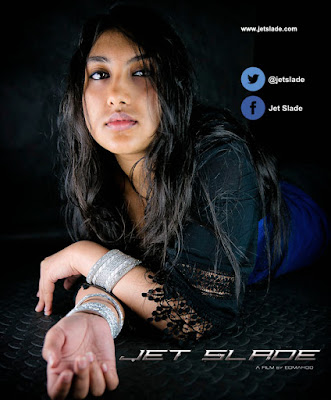 We hope you've enjoyed reading our 'Actor Profiles' as much as we enjoy working with them. Look out for more profiles coming up in the near future as we get closer to the the final stages of Jet Slade.