Stephen Johnson:
Originally from Birmingham UK and now living in Leeds West Yorkshire
for nearly thirty years, Steve is a very animated and expressive actor and
professional dancer.
He Studied Contemporary Dance at
'The Northern School of Contemporary Dance' in Leeds. 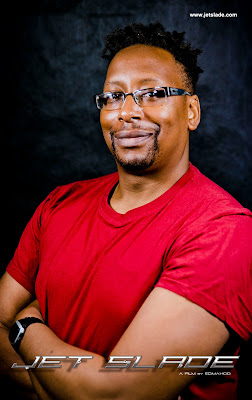 Steve has been good friends with Director Edmahoo for over 20 years.
When Ed spoke to Steve with regards to his character for Jet Slade,
he was ecstatic and was happy to take on the part.

With his quick whited personality he changes from one extreme to the
next, that it's sometimes hard to keep up with him... But don't let that fool you,
as he is very competent and serious at his work when it comes to performing
on stage and on set in front of the camera. 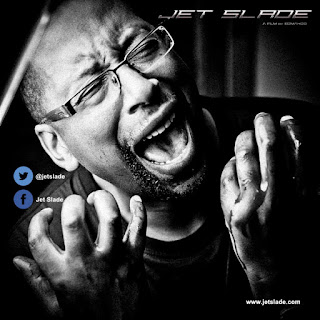 EXCLUSIVE CLIP OF STEVE ON THE SET OF JET SLADE!
He has had some difficult scripts to work with in Jet Slade, but has
pulled it off each time in rehearsals and shining on screen when it comes to
filming, leaving a bench mark and making it easier for the other actors to follow.

Not only is he a professional contemporary dancer, he is also a competent
street dancer and teaches his skills in workshops all over Europe. 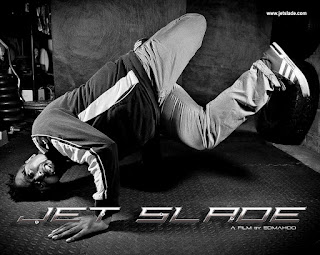 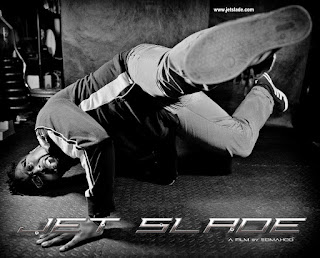 He is a very strong and versatile dancer and athlete! 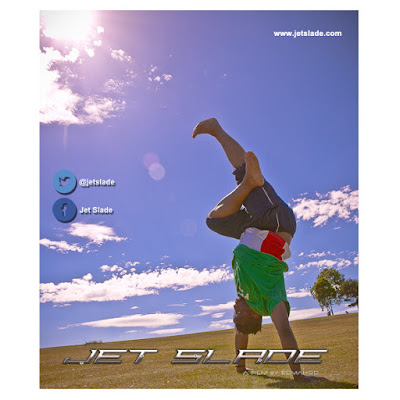 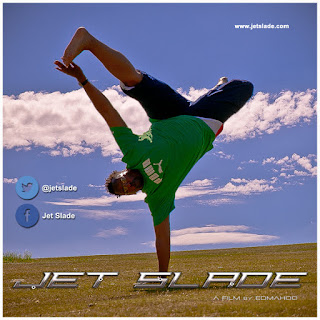 Once you get use to Steve and you look past his charismatic personality
you will find that he is: funny, friendly, likable and is loved by everyone
who meets him. 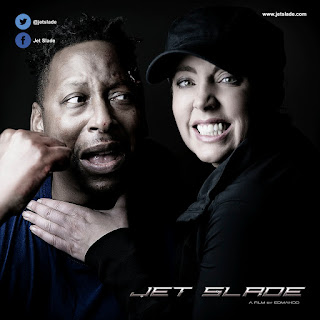 Seen above with lead actress Wag Doll who plays Jet. 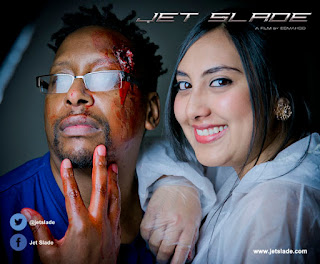 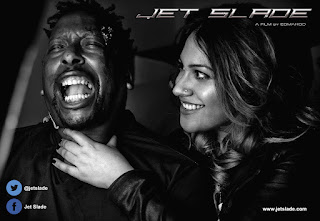 Above with Ayesha who plays a keen Reporter in Jet Slade. 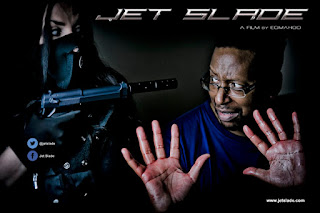 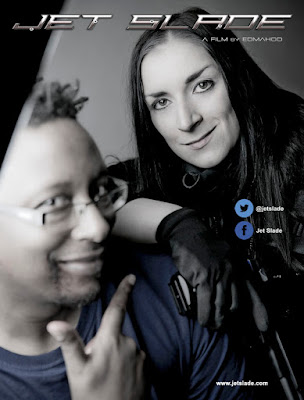 Steve above in both posters with Lynsey who plays a deadly Assassin! 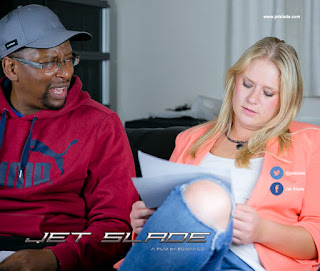 Above with Katie as stand-in who also stars in Jet Slade. 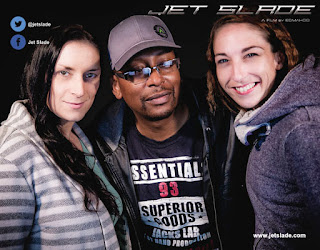 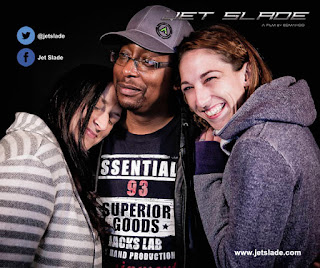 Above with Lynsey (left) and Emma (right) after a rehearsal for Jet Slade. 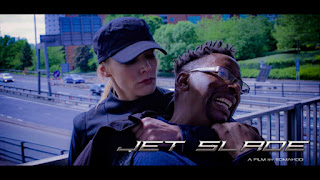 Screen Grab of Steve with Ewa above who plays a Slade Enforcer.

With Phase III - The Finale heavily into production, Steve has shown
that he is supportive and willing to help in any way he can.
He is improving in leaps and bounds every time he meets new challenges and
has shown his willingness to adapt in any form, whether it be an action,
serious or comedic role.

IF YOU HAVEN'T SEEN OUR FIRST EXCLUSIVE TRAILER FOR JET SLADE,
PLEASE SHARE AND LET'S GET THIS FILM PROJECT SEEN BY EVERYONE.
We hope you've enjoyed reading this post, look out for more exciting post from Jet Slade.