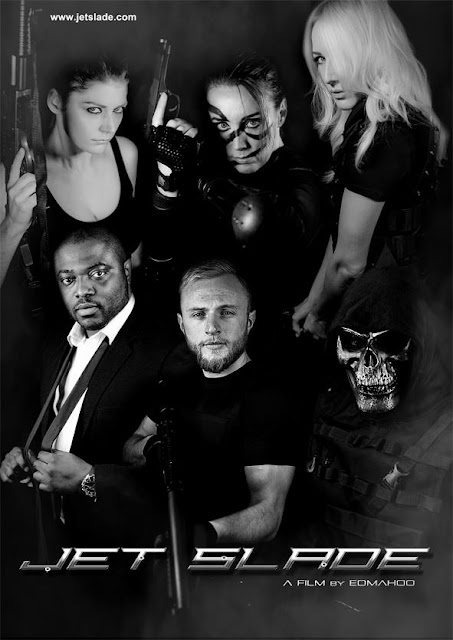 Jet Slade is written, filmed, edited & directed by Leeds UK born Edmahoo (email).
Jet Slade has had no funding whatsoever, and Ed believes that: trust,
hard work, creativity, talent, guts, passion and pure determination is what helps him
on his mission, to create something he sees in his eyes as special!
"The response I've had has been overwhelming and I can't believe how much support I've had." 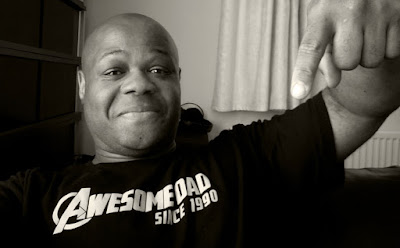 The idea, graphics, photos, music (except where credited)
are owned by & are the Copyright of  Edmahoo.

(Jet Slade and it's characters are fictional and it's story represent no real life situations).

Jet Slade has featured in magazines such as: 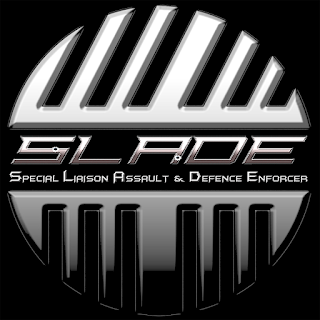 Have you ever said to yourself, "I wish I could do that, or be part of something like that?"
Well... Jet Slade is just that!
Giving ordinary people, some with no acting experience a chance to be part of something special...
To be able to challenge themselves, by building and boosting their confidence, meeting new people and doing something they never thought was possible.

With the release of our first Official Trailer: Jet Slade - Rise of the Black Hood floating around out there in the matrix world of social media (and also above), we intend to make Phase 2 just as exciting for everyone involved.

We have recently introduced new characters to give Jet Slade that next step-up we felt it needed, so Ed is working hard on the storyline and their scripts.

Lynsey Jayne (a black belt in Freestyle Kickboxing) makes her film debut as an assassin: 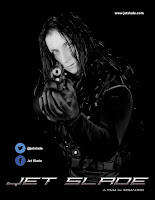 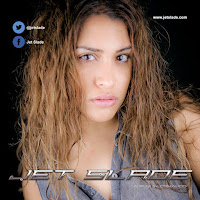 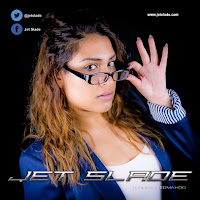 Hena Mikael will also be making her film debut as a Pathologist.

Jess, will be making her debut appearance as a SLADE Enforcer: 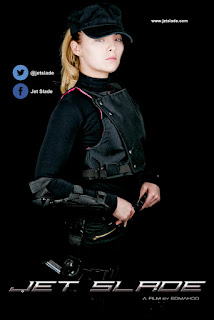 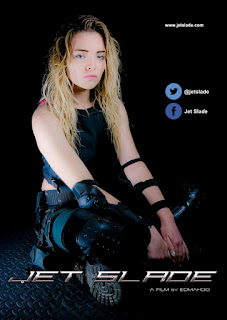 So what about the rest of the cast, what have some of them been up to?

Wag Doll has been training hard and perfecting her fighting style.

Click Here to see Wag Doll working out for Jet Slade: The Journey. 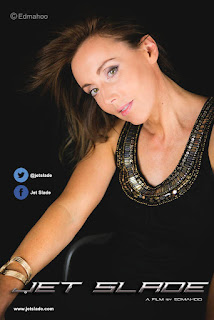 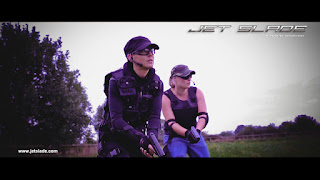 Humphrey Casely-Hayford
Click here to see part of his Interview with Tony Deane. 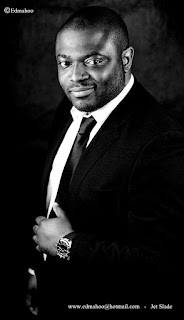 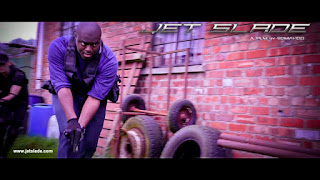 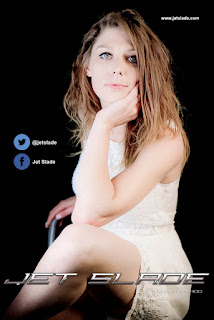 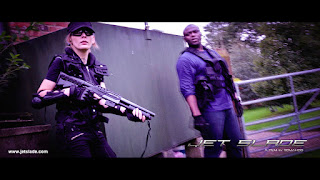 Josie
Click here to see Josie working out with Ed the director for her character. 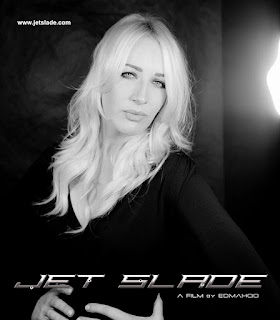 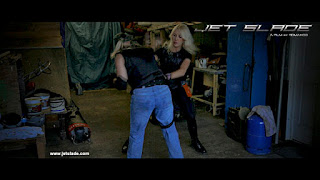 Katie Wood
Katie has excelled in many ways and has joined a Casting Agency. 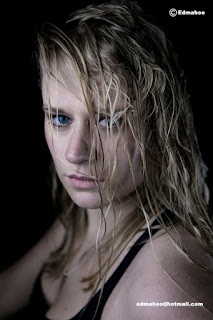 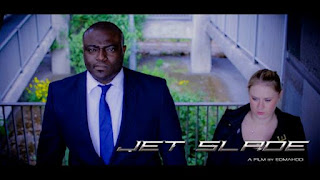 Jack
Jack has recovered from a serious knee operation and filming with him will
begin very soon. Jack has a background in Boxing, Kick Boxing,
Jiu-Jitsu and is a keen skier.
You might even go as far as saying that he's a bit of an adrenalin junky! 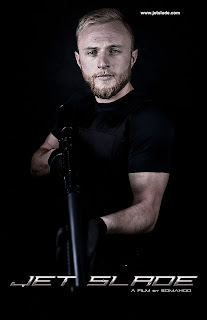 Zoey
Zoey has been exceptional and performed excellently when she made her
debut appearance in a very dramatic and emotional scene, which can be seen here. 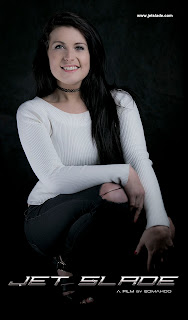 Roman Domurad
Roman has fitted perfectly into his character, he is also part of a drama class
and performs on stage regularly. 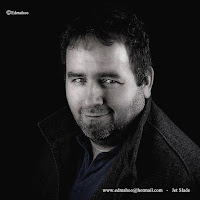 Stephen Johnson
Steve is a professional dancer and has performed all over Europe.
Originally from Birmingham UK, he now resides in the city of Leeds.
He has brought his charactor to life and added that spark Ed felt the film needed. 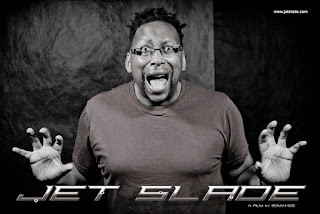 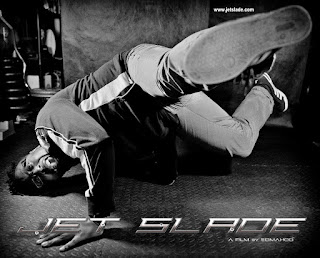 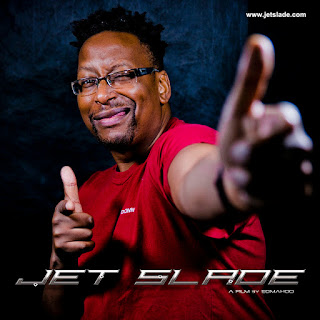 Emma Preston
Emma's debut appearance on screen was fantastic, she performed well
in rehearsals and really brought her character to life.
The rapport between her and Steve on (and off) screen really shone through
which made their scenes together come alive.
Emma's hobbies are: Muay Thai, Fitness and Pole Dancing 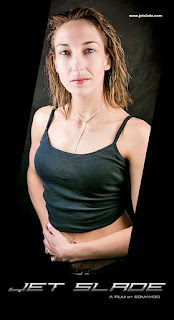 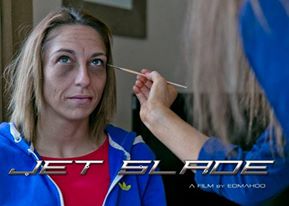 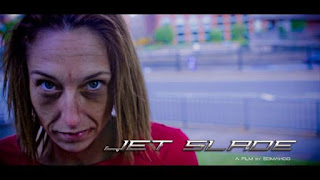 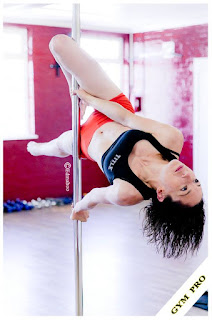 I hope you've enjoyed this update on Phase 2 of Jet Slade: Rise of the Black Hood.
Please use the contact form at the right of the screen if you want to get in touch with us.